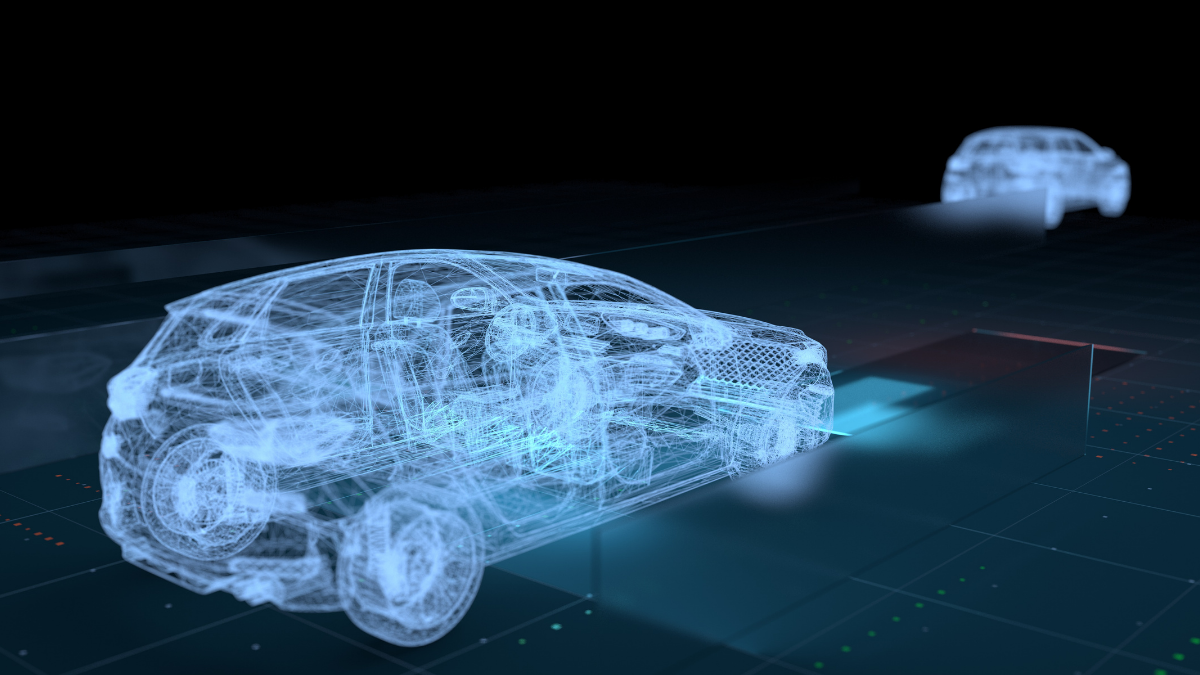 The race to develop and capitalize on self-driving, autonomous cars and trucks has been intensifying over the past couple of years as significant innovations and milestones have been announced by automakers. Today, automakers, suppliers, and tech startups are pushing the development of these highly autonomous vehicles harder than ever, but what exactly is the market destination so that companies can make money? In order to answer this question, we first need to explain the industry’s technology roadmap.

The Six Levels of Autonomous Driving

The Society of Automotive Engineers (SAE) defines six levels of driving automation ranging from zero (fully manual) to five (fully autonomous). These levels have been adopted by the U.S. Department of Transportation. For today’s review, we will focus on levels two through four, as they are the key areas of development over the next 10 years, but I’ve included a list of the entire range below for context. 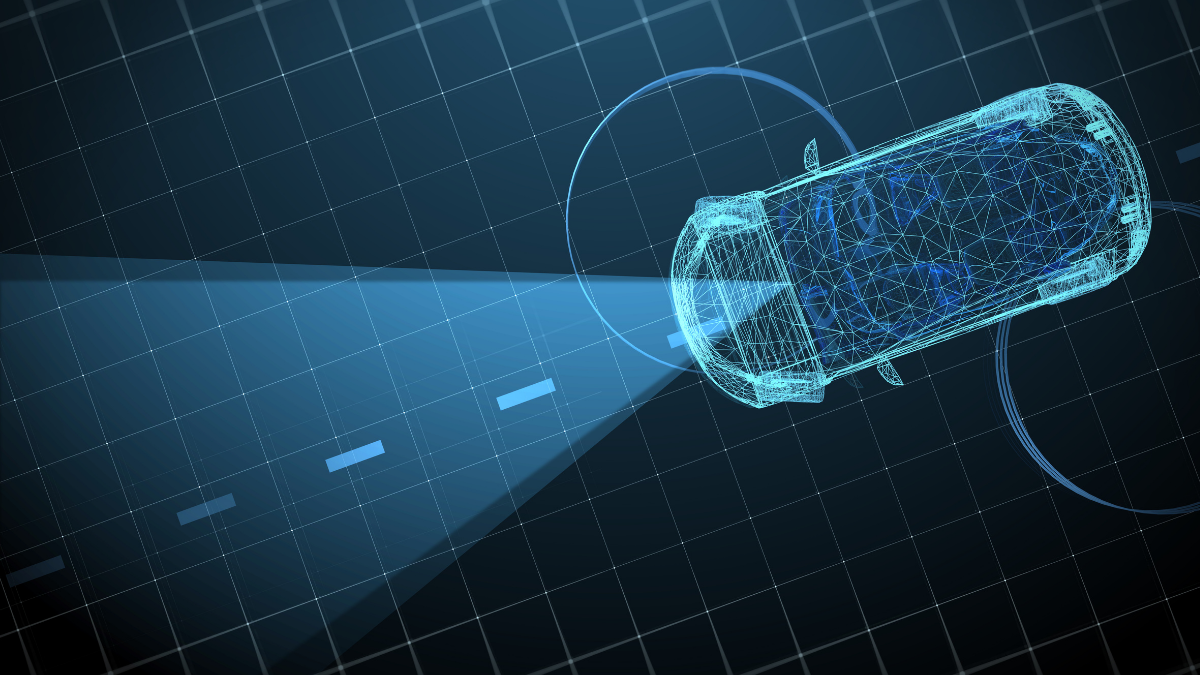 How will companies make money?

The big automaker push for higher-level automation systems stems from the strategic need to make sure that technology companies like Waymo, Apple, Lyft, and Uber don’t completely disrupt the automaker business model. Being early to market is critical. However, as one OEM executive explained to me, they don’t see mass adoption of these systems as likely due to the high costs of development and weak business case. Another executive put it this way, “In the urban setting, this adds a lot of costs to the typical vehicle. Could be as many as 100 sensors to urban pilot systems – not to mention, redundant systems such as braking, steering, etc.”

So where does the market settle on making money? Industry experts are talking more and more about Level 2+ or advanced Level 2 systems that offer a hands-off feature, like BMW is planning for the US market, or Cadillac is using with Super Cruise. We see that a large volume OEMs (like GM, Toyota, Ford, Hyundai, Renault-Nissan) will be focused on Level 2+ or advanced Level 2 systems, with the human driver as the supervisor. These systems don’t require full redundancy in braking and steering but will include map features and predictive ACC (which observes curvature of the road): this will be part of the level 2+ or advanced functionality. These systems will increasingly feel like one is in a fully automated vehicle – but at a fraction of the cost of Level 3 or 4 systems. I predict that this will be the destination of a large percentage of the market over the course of the next 10 years.

As these markets are developing at a high speed, automotive companies of every size need to develop scenarios for market development and manage their precious resources diligently. This diligence is critical for long-term success and survival — making sound, responsible strategic moves may be the single biggest thing these organizations can do to keep themselves afloat in the new automotive market. Without this diligence, they will undoubtedly be left in the dust of their more intrepid peers.