Autoline After Hours: The Auto Industry on the Eve of Destruction

As a special guest on Autoline After Hours: The Auto Industry on the Eve of Destruction, I recently had the opportunity to discuss the impacts of major disruptors occurring in the automotive industry. Hosted by John McElroy of Autoline.tv, the show also featured Joe White, Reuters and Gary Vasilah, AD&P.

While most industry insiders are familiar with the seismic shifts happening among OEMs and traditional automotive suppliers due to electrification, autonomous vehicles, connectivity, and shared mobility, we delved deeper into some lesser known details, such as:

We also tackle the question: Is the future now? Yes, we’re already seeing divestitures and forecasts of overcapacity in key segments. Over the next 10 years, suppliers and OEMs will face a series of difficult decisions, and they all must start addressing this now. 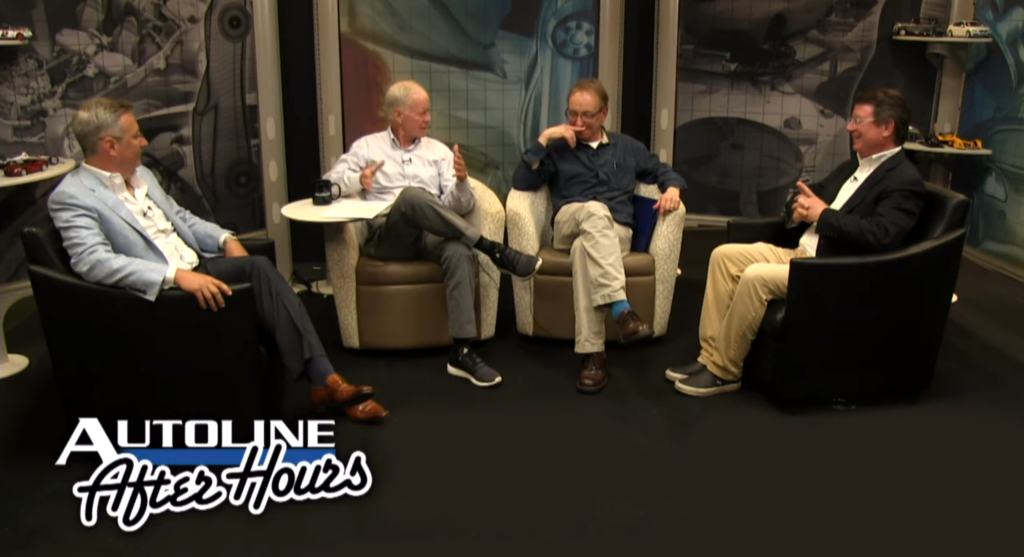